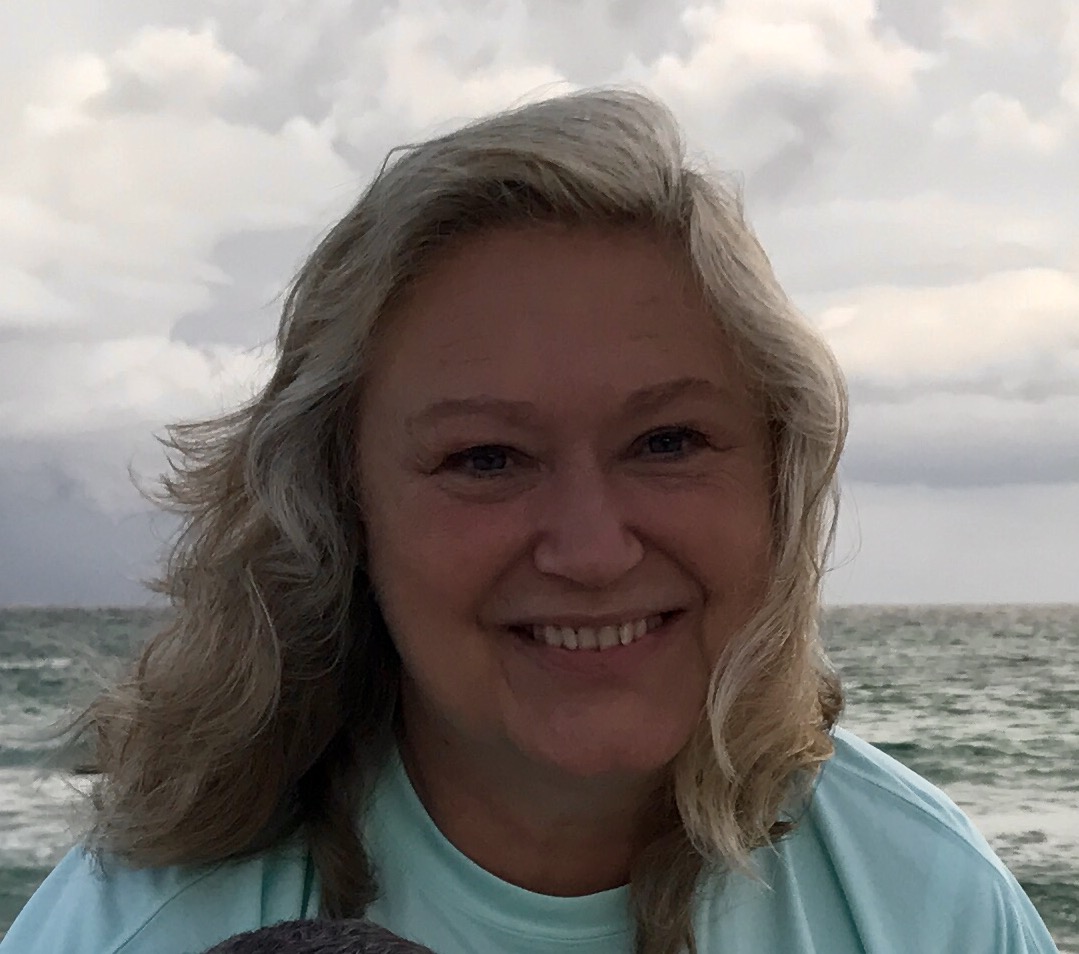 Becky Jo was the Charter President for the Epsilon Nu chapter at Vanderbilt her Junior year in 1973. She has stayed very active with the Atlanta Alumnae Association serving as Reference Chair, Membership Chair and Panhellenic Delegate. Becky Jo is a retired RN and lives in Sandy Springs with her husband. She enjoys volunteering for non-profit organizations and serving on boards. Her two daughters are both Kappas and involved with the Atlanta Alumnae Association. She loves spending time with her new granddaughter. 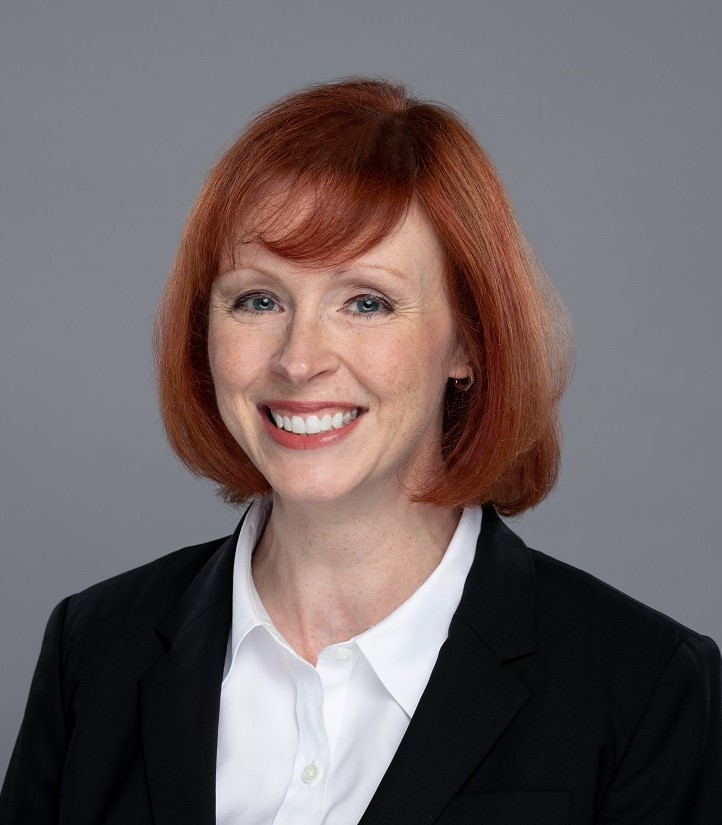 Michele joined Epsilon Epsilon chapter in spring 1991. At Emory, she served as VP Organization. Michele joined the Atlanta Alumnae Association in 2000 and serves as Recording Secretary. Michele grew up in Memphis and lives in Avondale Estates with her husband, son, and two dogs.

Olivia joined Epsilon Epsilon chapter in spring 2013. At Emory, she served as VP of Standards and as President of Emory's Panhellenic Council. Olivia lives in Virginia-Highlands and enjoys volunteering, hiking, and exploring Atlanta's culinary scene.

Samantha joined Eta Alpha chapter at Furman University in fall 2011. At Furman, she served as a member of the Standards and Academic Excellence committees and was the chapter treasurer. She currently serves as the treasurer of the alumnae association. Samantha grew up in Atlanta and lives in the Alpharetta/Roswell area. 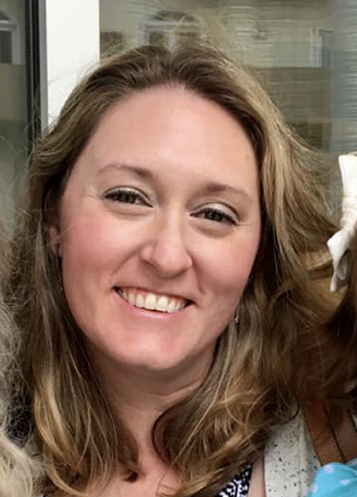 Christy joined Kappa at Southern Methodist University her freshman year, and then she was active with the Vanderbilt chapter when she transferred her sophomore year. She has served as the Night Owls Chair, Membership Reference Chair, and VP of Programs in the past, and now is serving as the Communications and Public Relations Officer. Christy grew up in Atlanta and lives in East Cobb with her husband and daughter. 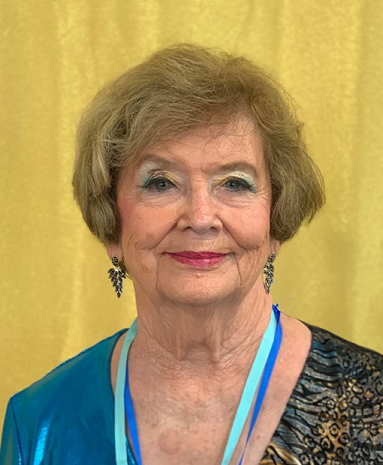